Hello and Happy New Year! I hope you all had a wonderful winter vacation! I am looking forward to another year with all of the Knock Knock staff and students, let’s work hard together this year as well!

How was your Winter Vacation? 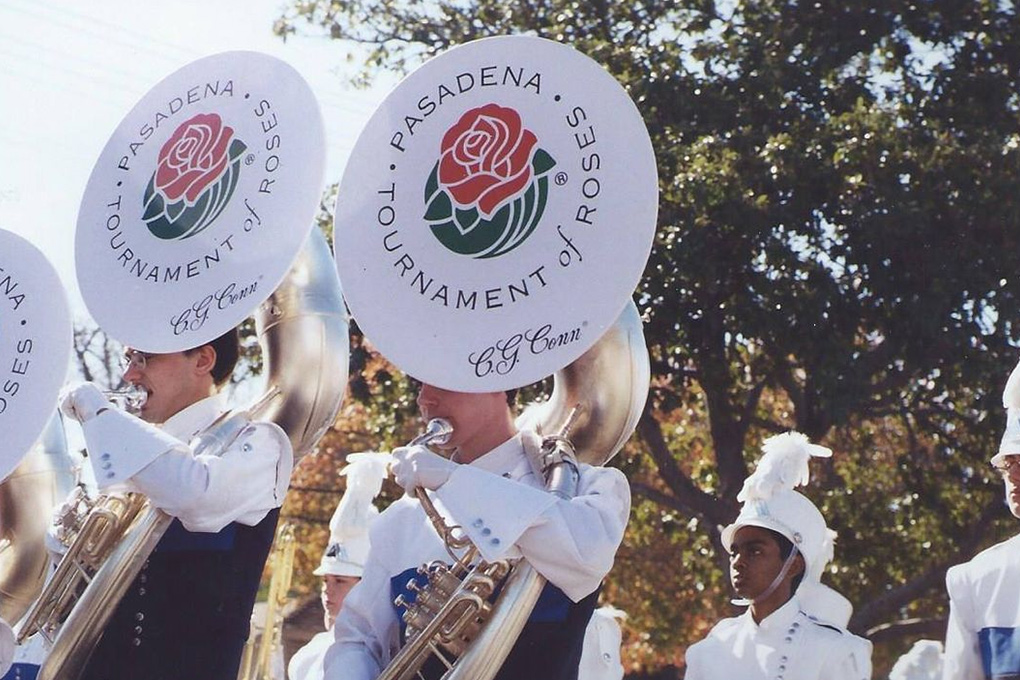 This is the fourth New Years I have spent in Japan, and although it is very different from what I have done in America during the time, I have enjoyed every year here. This year, I participated in Joya bell ringing at midnight on December 31st. It was very interesting and I am very glad to have been able to participate in it this year. Seeing the skies filled with stars at midnight was a very wonderful experience. How did you spend the vacation? I hope you had fun! In Southern California, there is also a New Years tradition that is very special to me. It is not something that is widely done throughout the United States, because it is a special event that happens only in the city of Pasadena. However, it is quite a big event and people travel from many places to visit for it. What is it? It’s called the Tournament of Roses Parade, or Rose Parade!

What is the Rose Parade? 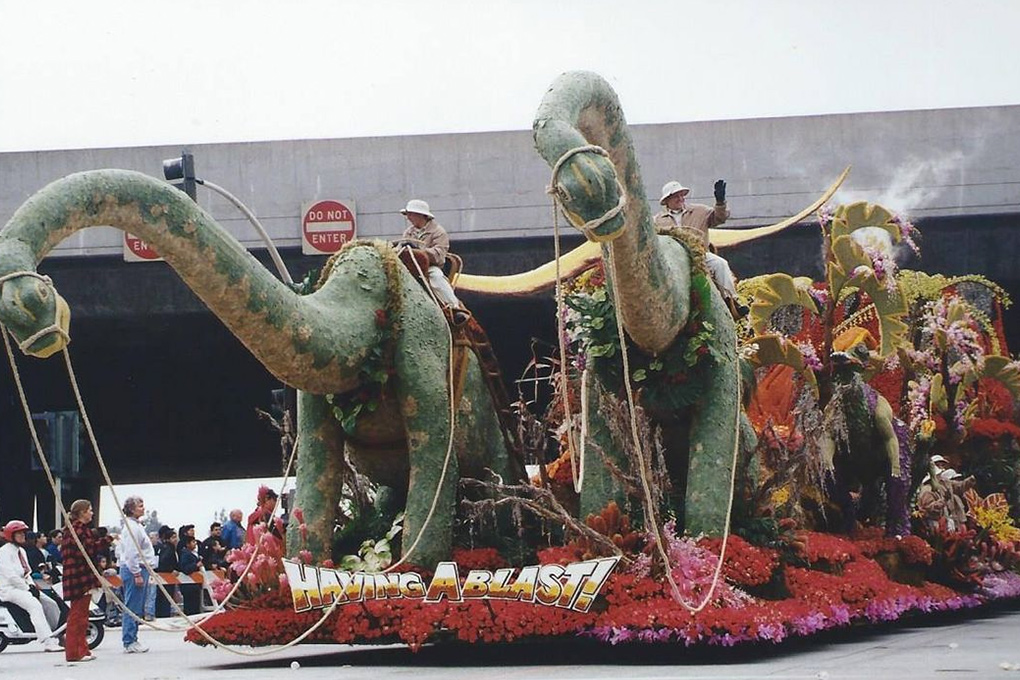 Started in 1890, the Rose Parade is a yearly event on New Years, taking place on a 5 ½ mile section of the large street Colorado Boulevard in the city of Pasadena, California. Pasadena is close to Los Angeles, and as a child many of my teachers and friends lived in the area, so I would visit them often. During New Years, the streets are cleared to make way for giant floats, all covered in flowers and other organic materials like seeds, fruits, and plants- and of course, roses!

My New Years in California 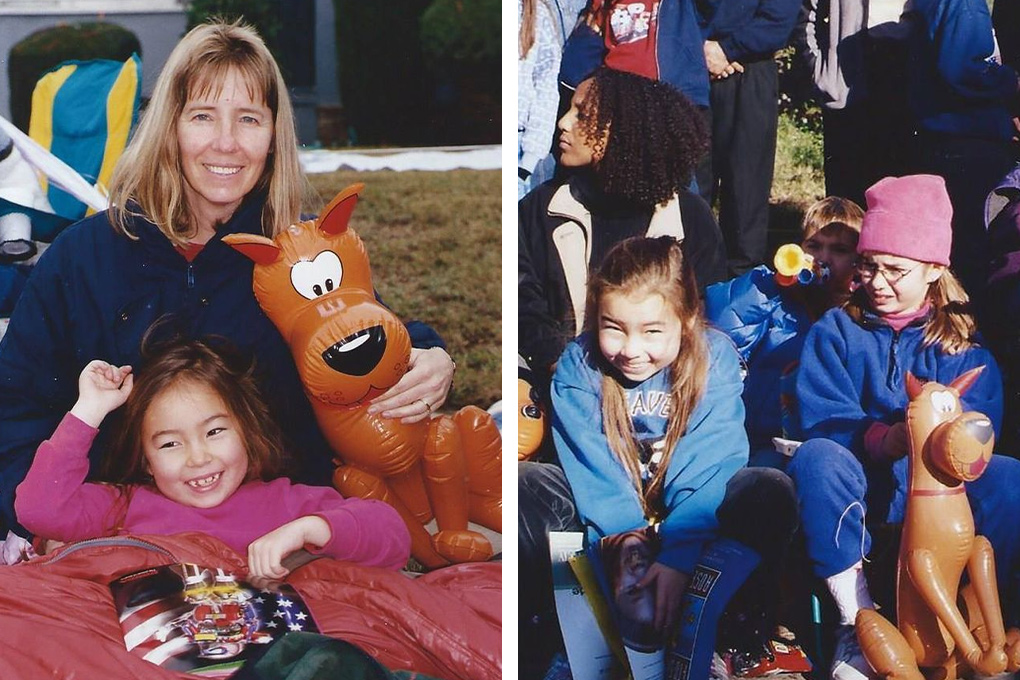 My family has lived in California for a long time, and before I was born my family has been involved in the event! My mother played in a marching band when she was in school and told me stories about spending hours walking in the parade and playing music, and my great-grandparents even worked on a float for the Rose Parade in 1937. They even won an award for it! There are several different awards for floats, including ones for beauty or a fun twist on the yearly theme! On New Years, I would watch the parade on television with my parents and grandparents, but when I was in elementary school, I wanted to see it in person. One year, I finally got my wish! 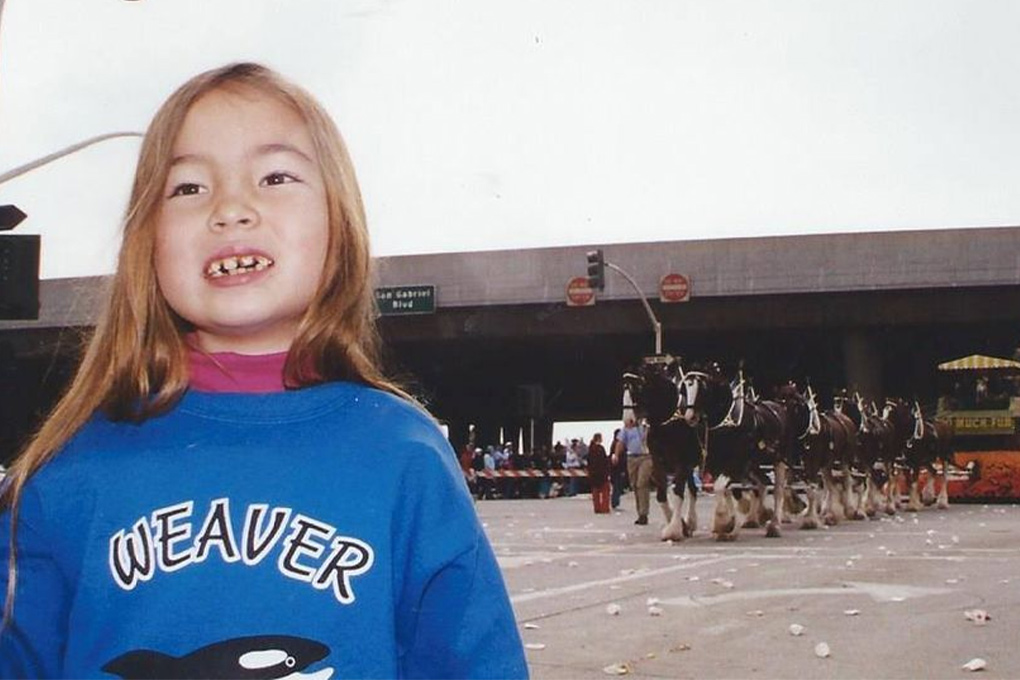 In California, many people celebrate New Years with loud parties at home with many friends. People don’t use fireworks by themselves, but they are often associated with New Years and sometimes there are shows where customers can watch fireworks. In Pasadena, there was noise from many house parties when I was waiting for the parade with my family and friends. We had arrived on New Years Eve in order to get seats. We put up a tent on the street and waited, just across from residential houses!

It was worth it to see the Rose Parade in person for the first time! I remember how excited I was to see the huge floats and marching bands right in front of my eyes! Watching the Rose Parade, whether in person or on television, will always be a special memory of New Years for me! 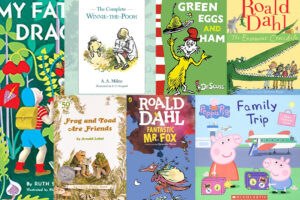 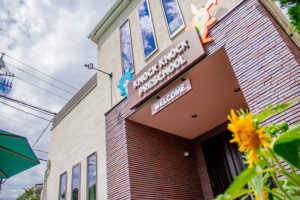 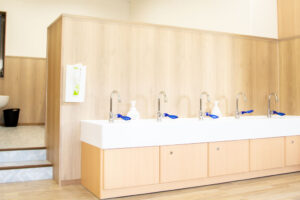 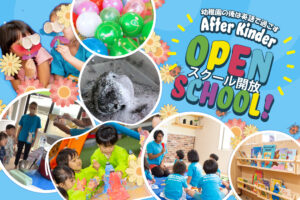 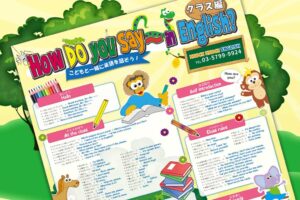 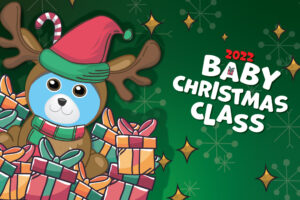 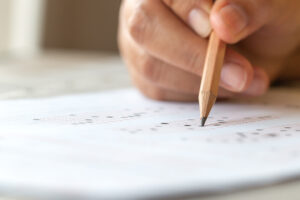 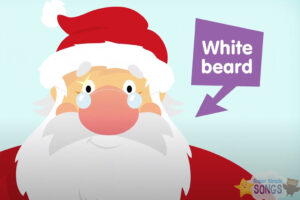 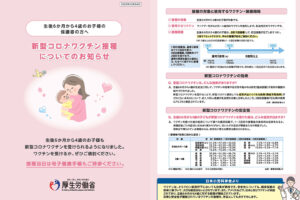 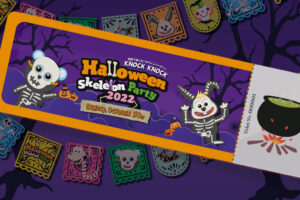